This is a standard RANS S12XL kitplane that has been equipped with a Suzuki GSX1100G shaft drive motorcycle engine. This engine is based on the GSXR1100 sportbike engine which was built to race and has a reputation for reliability and durability. Produced by Suzuki between 1991 and 1993, it is a 4 stroke 1127cc double overhead cam/four valve per cylinder engine that is air and oil cooled. The cylinder block is air cooled but the pistons and cylinder head are liquid cooled-by oil, not water. It is normally aspirated with 4 constant velocity Mikuni carburetors (one per cylinder), a Supertrapp adjustable muffler and two sets of electronic ignition and fuel pump systems-each on its own independent circuit and power supply. I am using the transmission (the engine and transmission use a combined sump-common motorcycle practice) in second gear which yields a 3.2 to 1 reduction ratio and a three blade 75" diameter Powerfin propeller. The output shaft incorporates a torsional vibration damper. Routine oil sampling and oil filter examinations indicate normal wear patterns and the engine has over 100 hours in the air. It burns between 4 and 4.5 gallons an hour at cruise speeds-so far so good! 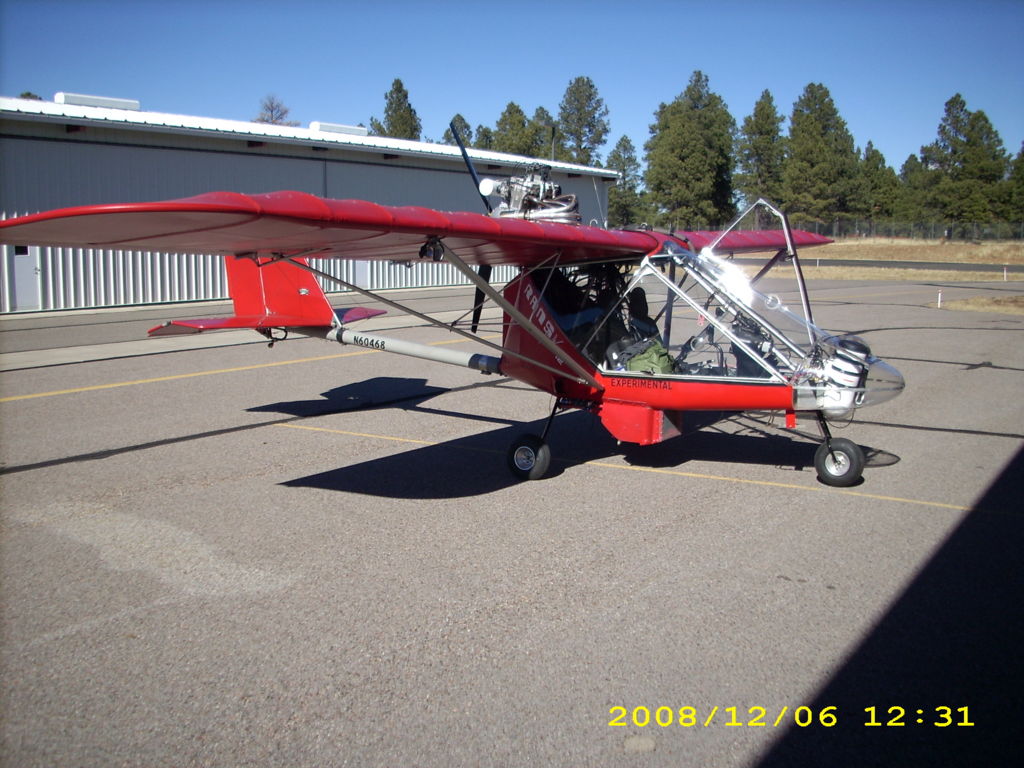